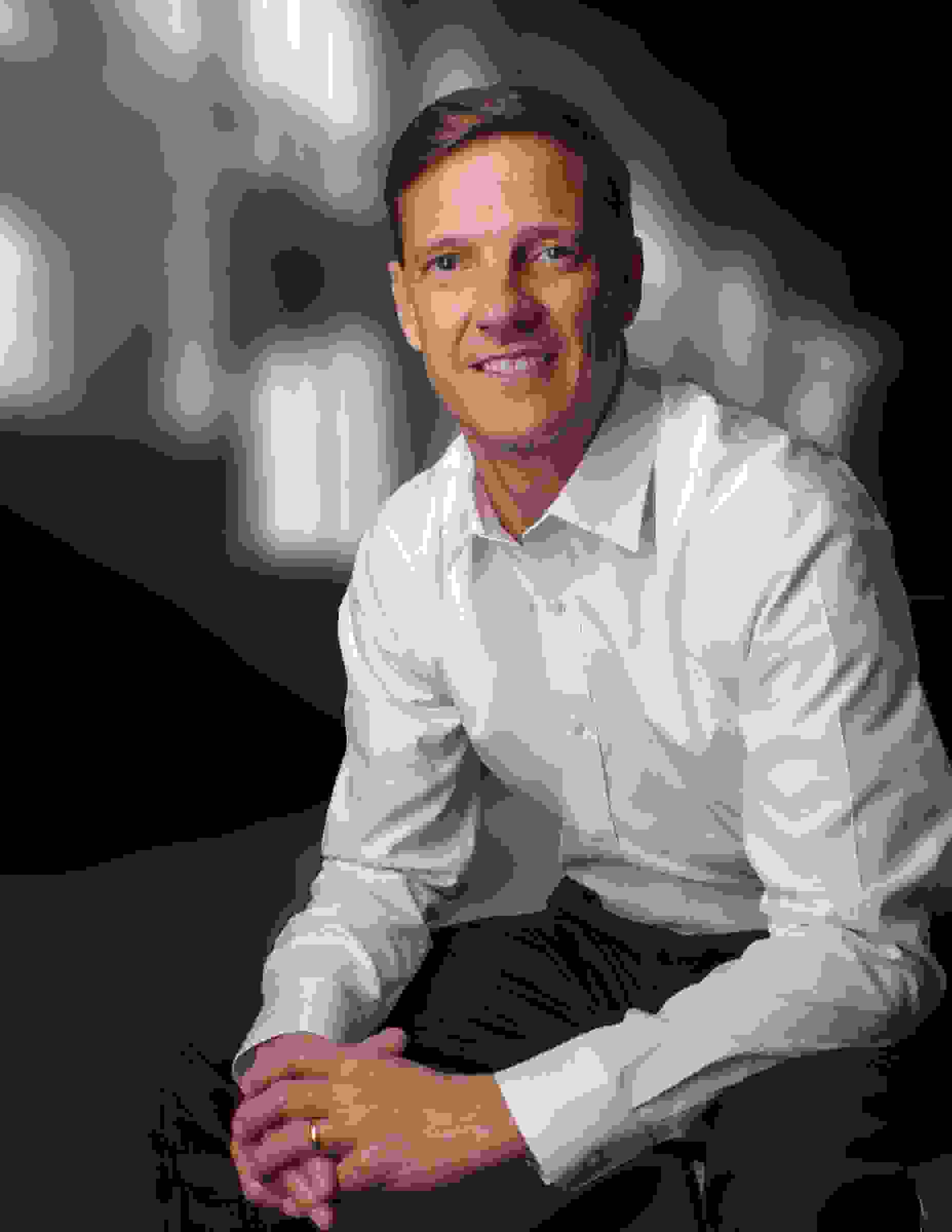 Rick has been involved in the franchise industry since 1994. He franchised his first company and grew it to 49 locations in 19 states during the mid to late 1990s. He served as the Chief Executive Officer and primary trainer focusing on franchise owner relations and creating tools and technologies to increase franchisee success.

Rick developed and launched his second franchise organization in 2003. He led this company as the CEO and CMO growing to over 150 locations in less than three years. He developed the high tech/high touch franchise recruiting and sales system.

Both companies achieved ranking on Entrepreneur Magazine’s Franchise 500 List. During this period Rick served as a business and marketing consultant to small business and multimillion dollar enterprises. He also consulted with franchise owners and prospective franchisees, franchisors, and companies seeking to franchise.

Rick had the honor of working with his mentor, Erwin Keup as a contributing Author for the 7th edition of Entrepreneur Magazine’s Franchise Bible published by Entrepreneur Press.

Mr. Grossmann has been chosen as the new Author of Franchise Bible and his 8th Edition was released worldwide in January of 2017.  He currently serves as an executive coach and strategist for multiple franchise clients.

Thinking of Getting a Coach?

Our industry best practices and proprietary strategies are designed  to empower your team and provide them with the tools they need to  succeed. Talk to us today about how we can support your growth, give you the competitive advantage, and put you on a solid track to success and profit.  You can now schedule a free confidential individual consultation with Rick by clicking below.

Michael is a published author, lecturer, and teacher. Michael is a senior partner at Corporon & Katz, a law firm specializing in franchise, business and real estate law located in Centennial, Colorado. 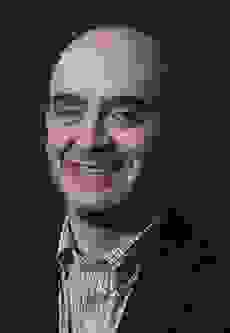 Rob Gandley has served as SeoSamba's Vice President of sales since 2015.  With 25 years of experience in entrepreneurship, digital marketing, and technology, he leads the expansion of SeoSamba's software capabilities and US franchise market penetration.